One by one, the arguments against the proposed Islamic community center and mosque near Ground Zero have collapsed. A "13-story mosque"? No such plan. "At Ground Zero"? Wrong again. The imam's radical politics? A myth. His shadowy jihadist financiers? Imagined. His failure to denounce terrorism? Debunked. The "angry battle" he's "stoking"? Please. The guy isn't even returning phone calls. The anger and stoking have come from the other side.</p>

So the mosque's opponents have fallen back on one last argument: sensitivity.

via Is a mosque near Ground Zero "insensitive"? - By William Saletan - Slate Magazine.

'Lost' Sells Off Their Set 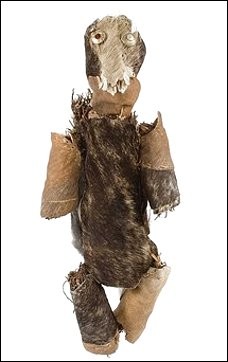 Daniel Faraday's journal with Jughead notes and reminder about Desmond Hume being his Constant: $27,500

The controversial squirrel baby could have been yours' for a mere $2,750. (Profiles in History)
Jack's bloody outfit from the final scene: $10,000

Hurley's notebook with his rewrite of the "Empire Strikes Back": $4,250

The fact that you now can't afford your monthly mortgage payments because you spent so much money on "Lost" auction stuff?: Priceless.

Didn't know getting 25 people to follow your radio thing was such a hassle. Finally got a name reserved: http://www.facebook.com/radio.krayany. Nice little hobby station is growing like puyopuyo.

No need to pretend to be Ukrainian if you can't speak it.

President Yanukovych [informal Russian]: Well, I’ll be addressing you...in the Ukrainian language. [switches to formal Ukrainian] Mykola Yanukovych [name, patronymic], I would like to hear you out...on the current situation — on issues of relevance.

Interview with Julian Assange of Wikileaks

Batty: "If only you could see what I've seen with your eyes." from Blade Runner 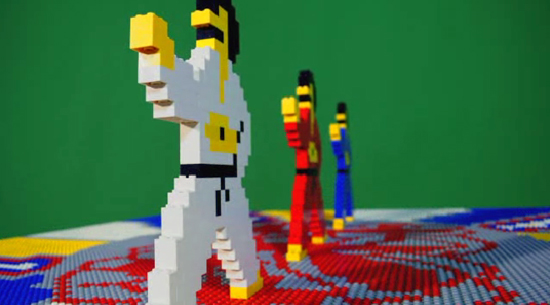 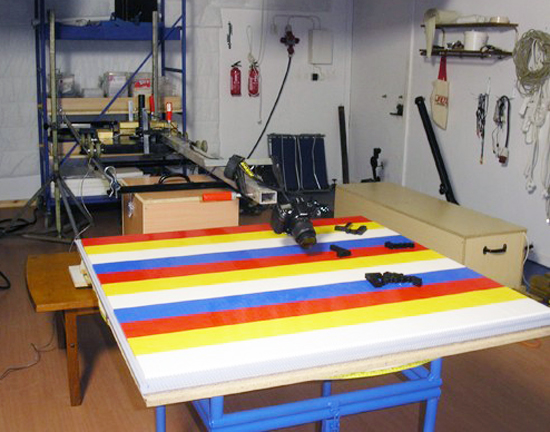 via rymdreglage: the making of '8-bit trip' lego stop-motion video.

I'm not taking a position. It's just an interesting spiel.

In Case You Missed It | Talking Points Memo.

Owners Can't Get Enough of Their Pets

They end up painting them to look exotica. 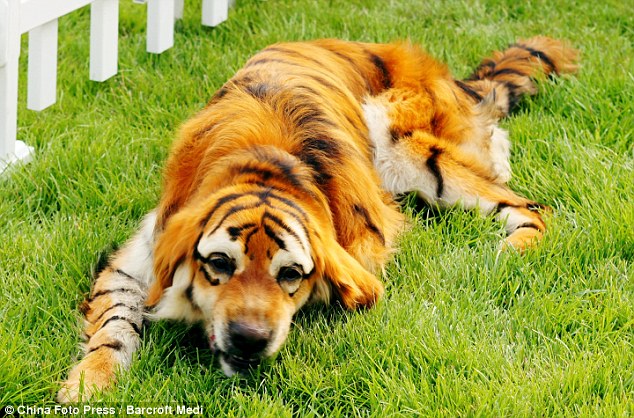 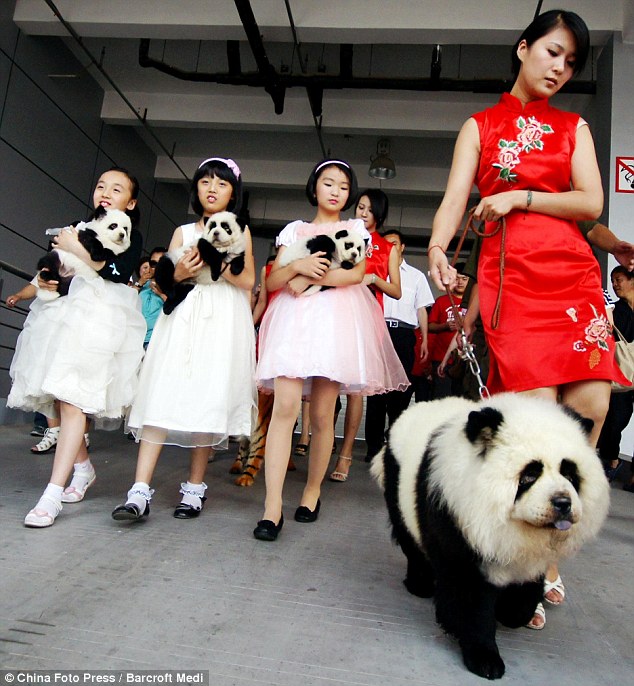 Tik Tok and California Gurls are...

via Yup, those are the same songs. Tik Tok and California Gurls are....