The system has been migrated from mpd to liquidsoap. Much easier configuration and setup. Very flexible and will be hosting scheduled events and scheduled programming. 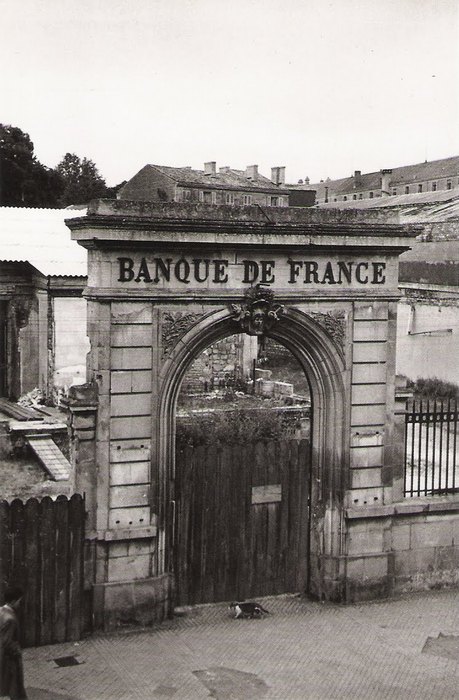 Gruber translates Apple's open letter to the consumers regarding antenna failures:★ Translation From Apple’s Unique Dialect of PR-Speak to English of the ‘Letter From Apple Regarding iPhone 4’.

Why not use a human being as an antenna, or an antenna extension? If you are holding the phone already, you can conduct; or is it technologically impossible? 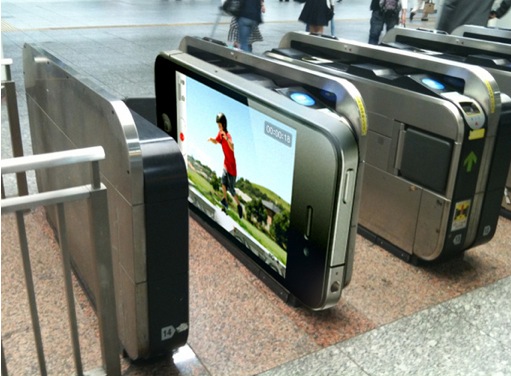 via iPhone 4 in Tokyo.

Ukraine Cocaine Bust After Yanukovych Demonstrates the Power of Combustion


A couple of days ago Yanukovych "confessed to his addiction to drugs". He explains how he was able to purchase drugs on the Internet:

Later, the administration demonstratively decided to join the gang and try the drugs themselves by setting them on fire in front of the President's house:

This only reminds me of the Simpson's episode where the city decides to burn down the marijuana fields - later accidentally inhaling the smoke.

Listened to this song and remembered that one of the first songs I had ever acquired over the Internet was "Beer" by Reel Big Fish. In fact, I think it was the first song ever. 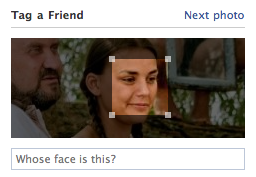 Facebook keeps squashing some very specific personal privacies. A feature to recognize faces might be great on a personal desktop application like iPhoto, but not on a web app. This could mean that they are trying harder and harder to be the new CIA - data mining for personal data. This goes as far as forcing people to tag others' photos without their consent. I know for a fact people try to untag themselves from photographs; why force them to be tagged? Information wants to be free, but only when you let it be: not forced.

P.S. I don't know that girl. Never met her, never talked to her. The photo was taken at Sashko Lirnyk's (pictured male in the back) storytelling venue at the Sheshory Music Festival.

The official spelling of Ukraine's capital is Kyiv. Wikipedians don't seem to get that at all. Perhaps they are only misinformed (malinformed) by the remaining imperialists.

Here are some good arguments:

So what are you waiting for? You don't need to be afraid of Kyiv! It's a beautiful city, and it only sounds right with Kyiv.