While trying to update my iPhone to iOS 4, I was disappointed with the selection of boot logos on the internet that I came up wit the following two (somewhat Ukrainian theme) on my own: 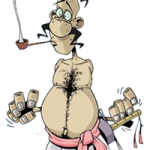 Both of them are PNG files to suit the system requirements. I acquired them through some digging around on Google Image Search.

The author of the first work appears to be Ukrainian from Kyiv. The artist's page did not provide any details apart from his location: Shakll. Also, take a look at his impressive photo album.

The second illustration is meant to replace an error screen. The author is unknown.

Not Just an Idea 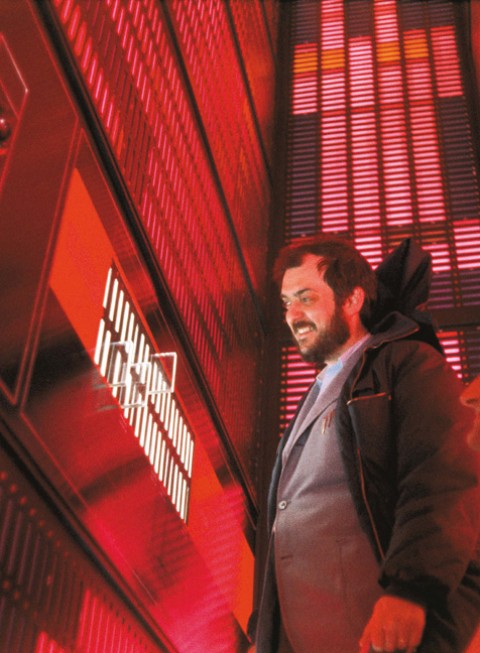 has its own feed. Reminds me, so much noise on the Internet.

Who wants to have a car at their fingertips?

Yanukovych Can't Get A Decent Cameraman

Watch this clip and be amazed at the selection of shots and its montage from President's national address on the Constitution Day.

Looks like they grabbed a fifth-grader off the street to do their job. They probably didn't even give him candy for it.

Come on guys, I know you suck at politics, but what happened to quality!? I mean, this is worse than Van Helsing. This is just embarrassing for a National Holiday video.

Yanukovych: Adopted in 1996, the Constitution of Ukraine, in its key tenets, has passed the test of time. In terms of defining human freedoms and rights it is regarded as one of the most progressive in the world. That said, the state-building experience over the years that have passed since the adoption of the supreme law of the land, has proven that the Constitution of Ukraine under modern dynamic historical conditions needs certain changes. Some of its norms, namely those hastily adopted in 2004, have become a cause of loss of balance and profound government crisis, and thus an object of criticism from within the country and from the international community. At the same time, I want to emphasize: Rectifying the current shortcomings — the constitutional improvement process — must in no way become a political act. It is a serious change of social relations that has to rest on the will of the people, reflect today’s reality, and define the state’s progress in general.

Once again, I greet all compatriots on the Constitution Day of Ukraine. I wish you concord, peace and goodness. May the upholding of the constitutional norms and the unwavering protection of human rights and freedoms become a guarantee of the successful development of the Ukrainian state, the strengthening of humanism and the supremacy of law in our land.

Will Russia Bite U.S. in the Ass?

F.B.I has recently uncovered a Russian spy ring of agents living as family members in suburbia, who gathered information on "nuclear weapons, American policy toward Iran, C.I.A. leadership, Congressional politics and many other topics."

This makes me wonder, with the recent Obama's selling out of Ukraine to achieve political stability/equality with Russia, will Russia bite Obama's ass?

Also, if you do want to keep your lunch money, maybe you just need to stand up for yourself. Congratulations to Belarus for standing up for what is right.

June 28th is the 14th annual Ukrainian Constitution Day. Marking this day, in 1996, after struggle for independence, Ukraine set its modern path as an independent nation. June 28th, 1996 is the day Constitution was put to practice.

This is the first ever book on this service. Without any promises, I am intending on gradually expanding this library/catalogue to include public domain books in the Ukrainian language.

This service can be accessed through Stanza and will be available for regular browsers later this year.

Murray just has to chill out. Just chill out, Murray. 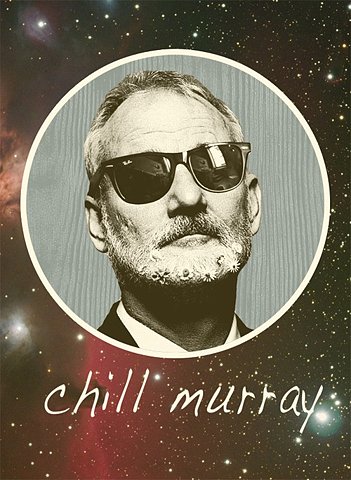 Why not have a bike light like this one? 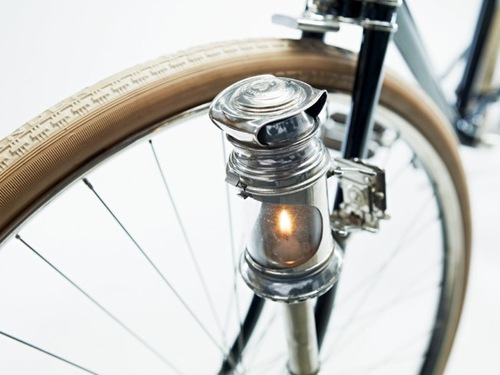