Nice wristbands designed to look like lens rings. These, I believe, are rubber. 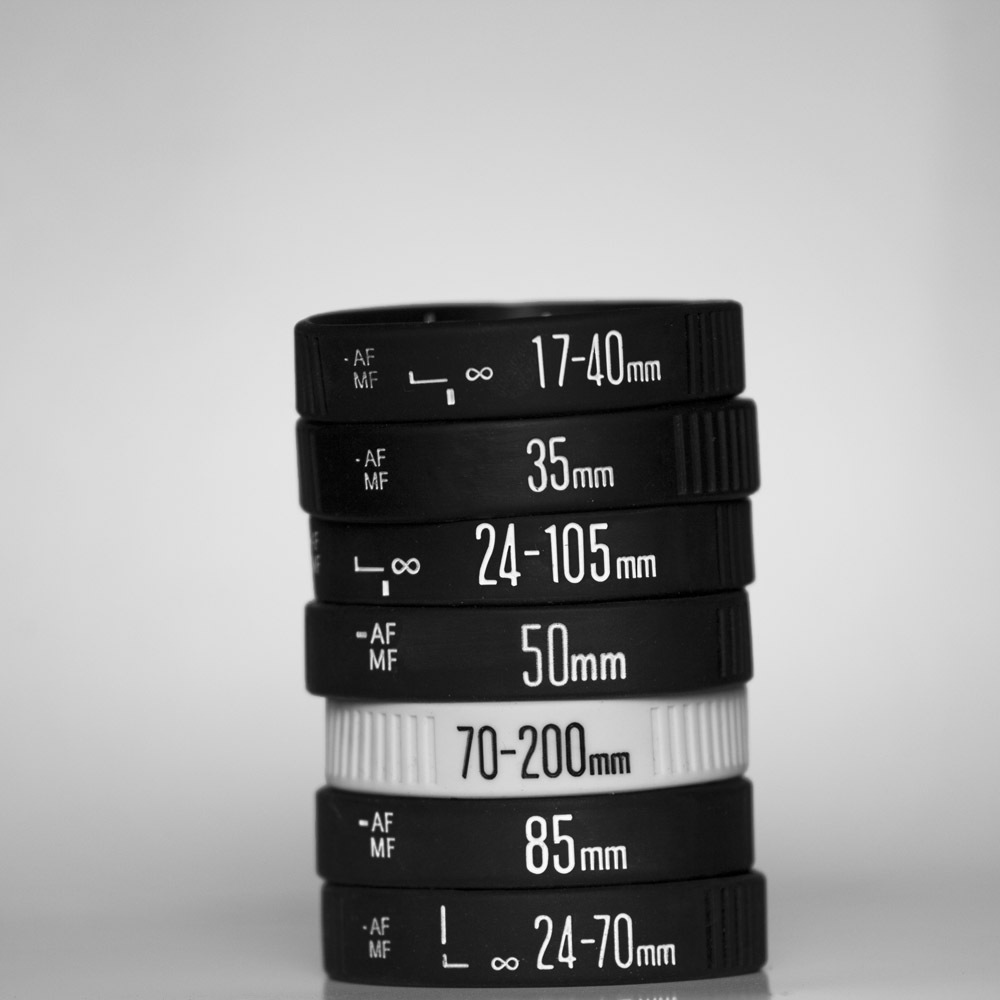 On the other hand, I think these ones are much cooler. Simply because they are not rubber. Filed and bent to fit our writsts out of old lenses. 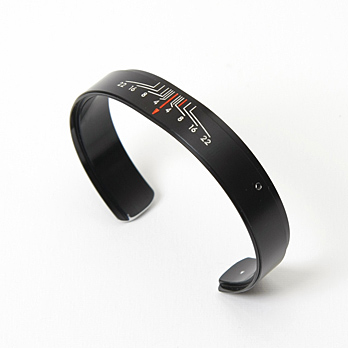 Get them real bracelets from http://www.oyemodern.com/designers/re-vision/.

GpCode encrypts a victim's files and then demands payment for the decryption key.</p>

This is an interesting concept for cybercrime. Is it really back?. According to the world's famous encyclopedia, these types of malware became popular around mid-2006.

1024-bit encryption seems to be the new thing. And of course, the safest protection is to pull the plug.

In a new study, physicists at the European Organization for Research (CERN) in Geneva were able to create 38 antihydrogen atoms and preserve each for more than one-tenth of a second. The project was part of the ALPHA (Antihydrogen Laser PHysics Apparatus) experiment, an international collaboration that includes physicists from the University of California, Berkeley and Lawrence Berkeley National Laboratory (LBNL).

Home prices fell in nearly half of U.S. metropolitan areas in the third quarter.</p>

"Call of Duty: Black Ops" brought in $360 million in sales during the first 24 hours of its release.</p>

A federal court has permanently enjoined the New York company from distributing its software.

Google to Give Staff 10% Raise

Moving to plug the defection of staff to competitors, Google Inc. is giving a 10% raise to all of its 23,000 employees.