If you want to wobble your jelly, here is the device for it. By Nik Ramage.

via. Nothing To Do With Arbroath

Here is some info about the video:

This single is available at iTunes Music Store.

Here is the video that got Ha Juan, the art director, the prize:

Vladimir Mavounia-Kouka, a designer based in Paris directs a music video for RONE of Infiné Music.

This video reminds me "The Beatles' Yellow Submarine" movie. Perhaps it's the flashiness and the bright colourwork of yellow and and red involving ACID.

Here are some of Rone's tracks:

Magic Shutter is an awesome app that lets you develop long exposure photographs on your iPhone. The video is self explanatory:

According to Wired, the app uses image processing to some extent to provide the effects, so this is not a straightforward long exposure app. The app has several camera modes and this programming allows you to adjust your phone to get the desired effect.

If you are into that Zombie crap, Ukraine is opening up quarantined Chernobyl zone for tourists. I can only imagine it to be popular between zombie lovers and amateur photographers.

The zone has been accessible to visitors only with permission from a special department of the Emergency Ministry, which ran the tours.</p>

The ministry said it would now authorise private companies to carry out guided tours of the area.

The sad truth is that the scenery is the attraction — not the history. You must not forget that generations were wiped out creating gaps in the demographic. This disaster has crippled Ukraine due to Russia's mismanagement; or did it bring fame in the mid-stages of Ukrainian independence?

Here are some photos Pripyat, an abandoned city in the zone of alienation, from Collin Davis's gallery: 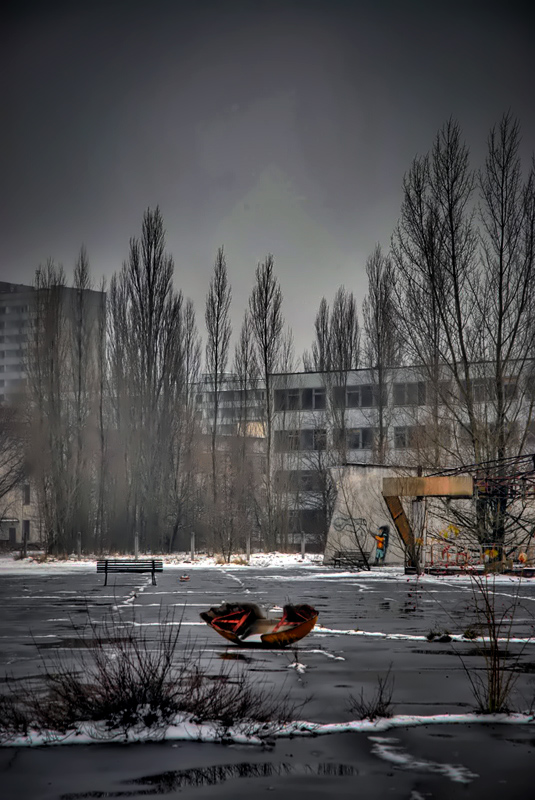 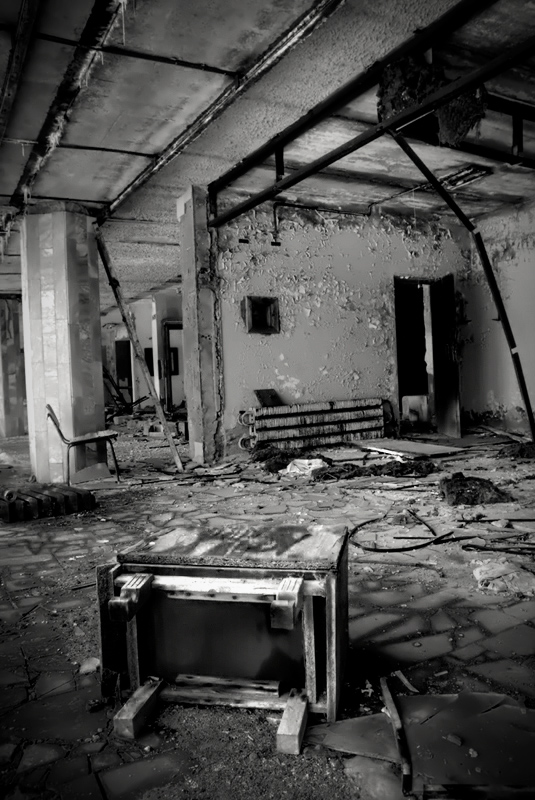 Cities of the Underworld / Paris Metro

Cities of the Underworld is a documentary hosted by Don Wildman following history of a city and the underground. Literally. The documentary explores tunnels and ditches of dark places. 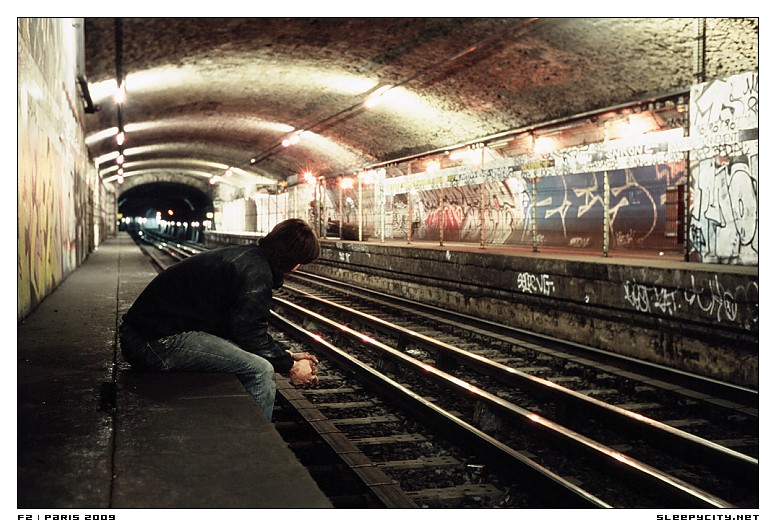 The subway construction of the tunnels began in 1896 to provide transportation for the Parisians. "[R]esidents even went to far as to ensure the metro ran right hand side, to guarantee non-interoperability with the left hand side system in the suburbs." 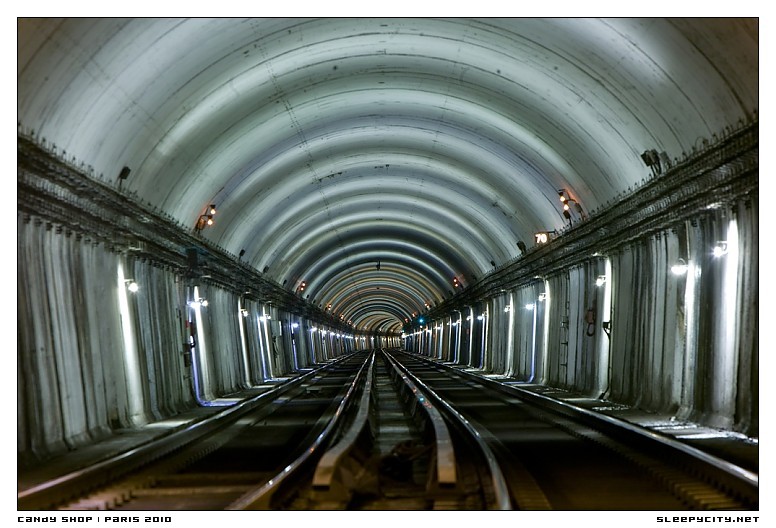 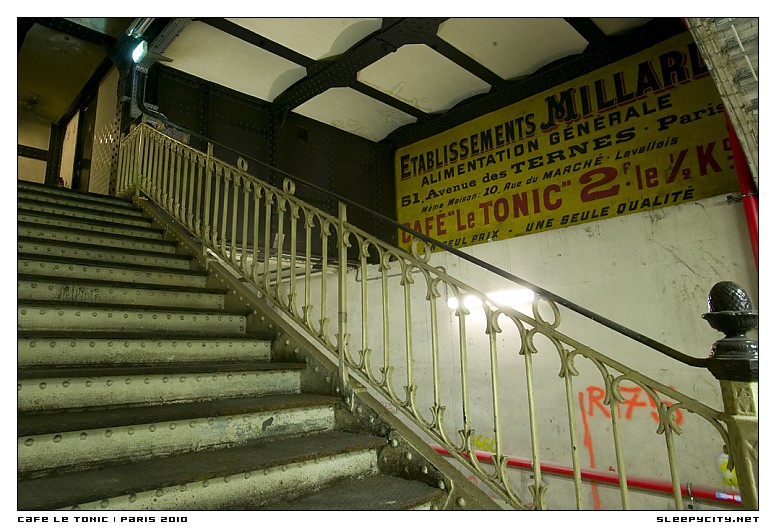 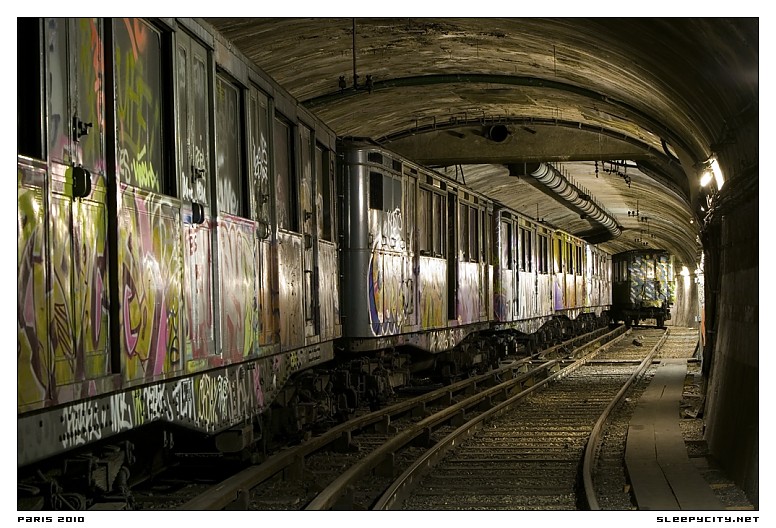 I always get annoyed at the lines at Whole Foods because they are so damn long! Turns out the one-line arrangement is the most efficient way of moving customers in a shop.

Eskmo - We Got More

Eskmo's "We Got More" music video directed by Cyriak Harris.

You end up buying a bag for your camera with no proper protection for your lens.
Beta Shell Lens Cases will protect you from water, shock and heat. 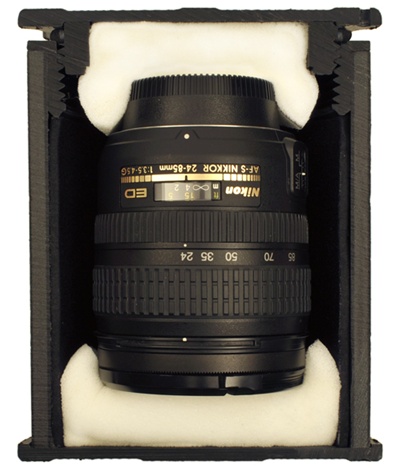