I should make a waterbed out of this. Looks promising.

Linux PC the size of a USB stick

Find a terminal with a keyboard and the place is yours.

Overwhelmed by a recent wave of nostalgia from playing Zork for the first time in 30 years I have built a working model of an Atari 810 that uses 8Gig microSD cards instead of 5 1/4 inch floppies to emulate up to 8 drives. </p>

Wouldn't be nice to have Apple II SD drive like this?

No logic to this. New creations should assume Creative Commons by default and if you want copyright, then you'd have to spend some cash on it.

Network World reports that Wikipedia has successfully reached their $16 million funding requirement for 2011. Looks like Jimmy's face on the front page has done some good after all.

I must agree. Advertising does not belong in Wikipedia:

Commerce is fine. Advertising is not evil. But it doesn't belong here. Not in Wikipedia.

Wikipedia is something special. It is like a library or a public park. 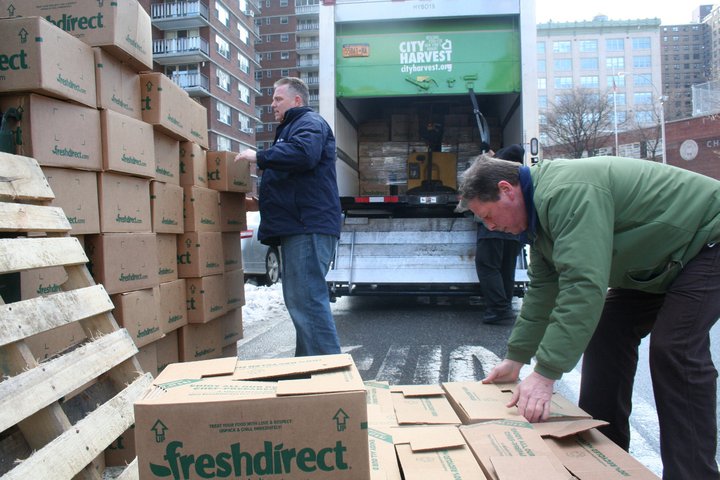 Our friends at FreshDirect donated approximately 72,000 pounds of food to City Harvest this week after Monday’s snowstorm brought business to a halt on the east coast! Attached are shots from this morning’s 1,000 pound drop off at Holy Apostles Soup Kitchen in Chelsea, where 1,250 hungry New Yorkers eat lunch every day.</p>

Japanese Person asks  a foreigner, "Can you eat with chop sticks?"</p> 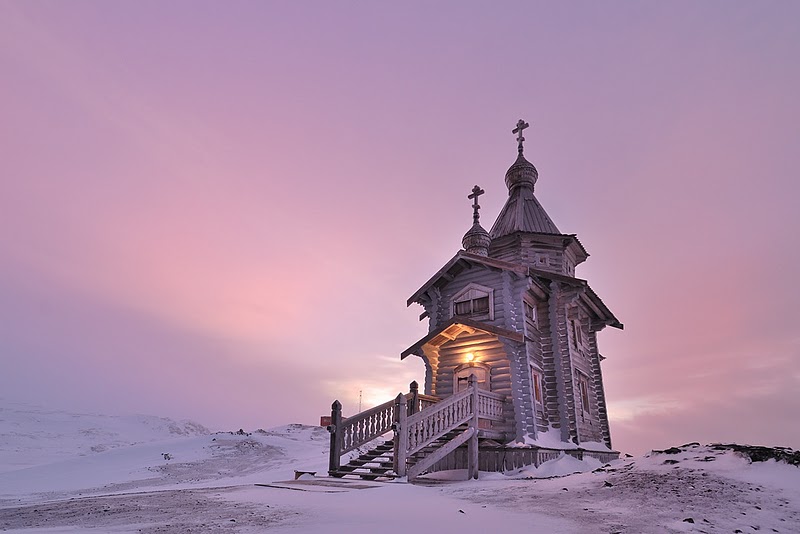